From Bosnia to Iraq, Göran Hemberg ’63 uses storytelling in the service of peace and democracy 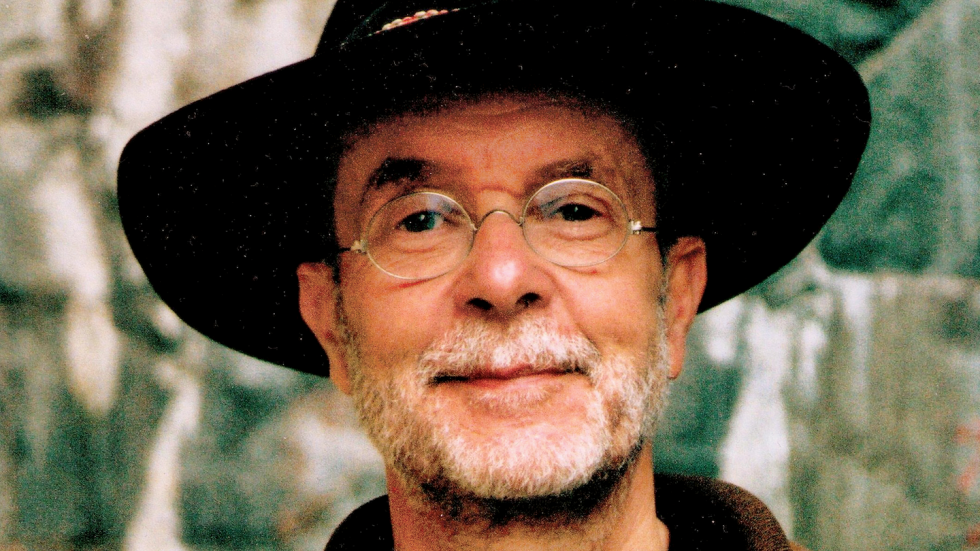 This is the tale (so far) of master storyteller Göran Hemberg ’63, who learned humankind’s “earliest cultural heritage,” as he calls it, almost by accident. Like all good stories, his involves some unexpected turns, which eventually led him to help people of war-torn lands use storytelling to heal themselves and build democracies.

While he was at Kenyon, Hemberg’s world view was shaped in part by crucial international events of the time, by witnessing Martin Luther King Jr. rehearse his March on Washington speech, and by playing a role in the integration of his fraternity, Alpha Delta Phi.

By the 1970s, he was back in his native Sweden, teaching social work. He experimented for a time with documentary filmmaking as a means to help students learn their roles. But his approach—and life—changed when he met an elderly Danish woman and was captivated by her storytelling. Hemberg realized he could use that device with his students. “I thought, why was I working like an idiot with all this equipment and lighting when all I really need is a mouth and a couple of ears?” he recalled.

Storytelling soon became a passion. He studied it in workshops and practiced it often, whether as a hiking guide, museum docent, or member of a local storytellers’ group. “There is an unavoidable, personal quality to storytelling,” Hemberg explained. “You are risking something in front of an audience, whether you’re telling deeply personal stories or popular fairy tales.”

Beyond the power of storytelling, he appreciated the empowering qualities of listening and being listened to. He came to discern between tellers who have a hidden agenda and those who took the risk of authenticity, and he strongly preferred the latter. He witnessed how, by putting their honesty at stake, they invited the listener to be the judge of the truthfulness and relevance of their story.

Such was Hemberg’s mindset in the early 1990s, when his life took another unexpected turn. Civil war had erupted in Yugoslavia, and more than 70,000 Bosnian refugees appeared in Sweden “almost overnight.” He was soon recruited by the Academy for Democracy—a decentralized network of government, business, and education organizations—to arrange a “University in Exile,” a half-year course on the integration and reconstruction of their country.

Hemberg had been an honors student in political science at Kenyon, but since then he hadn’t thought much about how democracies are built and human rights preserved, let alone how to frame such issues in understandable ways for people of foreign languages who come from places where such concepts are blurred. So he sought the insights of experts and created the web-based resource known as the Democratic Challenges, which explores the management of civil society at organizational, national, and international levels.

Understanding the fundamentals of democracy, ­Hemberg learned, comes down to getting the members of any organization to listen to one another, no matter how much they agree or disagree. Meetings, he says, “are a huge waste of time. We want our voices to be heard, but we rarely want to listen. To address that miserable state of affairs is perhaps the greatest challenge.”

And that’s where storytelling re-enters Hemberg’s tale. He and his colleagues created a workshop model that helps members of organizations and nations study democracy, learn how to turn their memories into stories, and then tell and listen to stories—as a means for understanding one another, and for healing. He has conducted workshops in Portugal, Bosnia, Kenya, Iraq, the West Bank, Turkey, Ukraine, Russia, and most recently Jordan.

“It’s a big step to tell your first story with a beginning, a middle, and an end,” said Hemberg. “Many think they don’t have a story, but they do. I advise them to just take a breath, and then do it. Seeing that rite of initiation, as they find that ‘my God, people are listening to what I’m saying!’—that’s one of the things that keeps me going.”

Read more of Göran Hemberg’s experiences and reflections at his blog, berattarsalonger.se.