What would Kenyon be without student clubs? Here’s a glimpse of what students are doing outside of class these days.

Student clubs have been part of the campus scene since the College’s earliest days—the literary society Philomathesian dates from 1827, Nu Pi Kappa from 1832. Students have always thrown their energies into music, theater, writing and editing, debate, politics, religion, social activism, volunteer work, and sports (Kenyon’s athletic teams actually started as clubs). The unwritten rule: make your own magic. Here’s a glimpse of what students are doing outside of class these days. The information is real; the photos, fanciful.

Founded: 2009
Membership: 15 to 20
Activities: Like the College Bowl team of the 1960s, Quiz Bowl students test their knowledge and wits against teams from other schools.
Proudest achievements: Winning Division 2 sectionals in the 2013 NAQT (National Academic Quiz Tournaments) competition, and placing ninth in nationals.
Training regimen: Team members spend five to six hours a week practicing. They build camaraderie through friendly competition, inside jokes, and Saturday post-practice gatherings at the Bookstore for ice cream.
Fan outreach: You can follow the team on Twitter, at twitter.com/KenyonQuizbowl. Activities: Providing “hearty but healthy” meals to the needy, four or five times per semester. The students buy the groceries and cook at a Mount Vernon church.
Membership: Usually four or five students help cook on Mondays, and three to four help serve on Tuesdays.
Logistics: A budget of $200 per meal feeds sixty to eighty people. Demand increased after Food Stamp funds were cut under the federal sequester.
Typical menu: Simple garden salad, pasta with mixed vegetables, a side of potatoes, coconut cake for dessert. “Healthy” means olive oil rather than butter, baked potatoes rather than mashed, and fresh produce from the Mount Vernon community garden.
Kitchen mishaps: Students once dropped and cracked 200 donated eggs. Another time they underestimated food needs by forty people. “Hot Meals has taught us that no matter what happens, a meal must be served.”
Larger lessons: There are people who are hungry “in a way most Kenyon students can’t comprehend.” They count on volunteers like the Kenyon students. Membership: 12 to 15
Activities: Learning to shoot on traditional “recurve” bows. The group hopes to enter competitions in the future. For now, it focuses mainly on “providing a fun way to relieve stress.”
Skill building: In a “Sherwood competition,” members shoot at a target from ten paces away, then back up ten paces and shoot again, and back up another ten, and so on, as the least accurate archer in every round drops out. The last remaining archer wins.
Annoying challenge: Finding lost arrows. The group practices in an area where the grass is tall enough that arrows can easily vanish. They bought a metal detector to help, “but we are still having some issues.”
Fans: The practice field neighbors the Gambier Child Care Center, and the children like to watch the archers and shout encouragement—from a safe distance.

Membership: 44 regulars
Activities: Dancing for fun as well as in competition. The club teaches dances, in both the American and international styles, to students, faculty and staff, and community. The competition team travels to events at Ohio State, Notre Dame, and the University of Maryland, and to the Ohio Star Ball in Columbus.
Competitive success: Couples consistently place in every level—gold, silver, bronze, and “newcomer”—and many make it to the finals at competitions.
For fun: The club hosts “ballroom bonding sessions” and annual parties where anyone can come and learn to dance—Swing Night in the fall, Latin Night in the spring. They’ve also done a showcase for the trustees.
For charity: For the past three years, the club has organized “Dancing with the Kenyon Stars,” a spectacle-cum-friendly-competition featuring choreographed numbers performed by couples pairing student dancers with members of the faculty, administration, and staff. Audience members pay to vote for their favorite, with proceeds going to a local charity.

beer and sex (It's NOT what you think)

What the??! The name is provocative, but the idea is to provoke thought, not indulgence. The club’s purpose is to help first-year students navigate the new freedoms of college by openly and realistically talking about drinking, drugs, and sex at Kenyon. The goal: encourage students to make informed decisions, so that they can shape a safer, more enjoyable college experience.
Founded: 2002
Membership: 26
Activities: Fun but educational programs, like a beer-and-sex-themed trivia night at the Village Inn. Fundraising for local charities through an annual “Polar Plunge,” in which students pay for the privilege of manically splashing in the Kokosing River, in the winter.
Did you know? The club trains “beer and sex facilitators,” who run programs.

Founded: 1934 (The club has existed “at different levels” over the years. The group has entered competitions since 1996.)
Membership: 26
Horse logistics: The group leases horses and boards them at a private barn outside Mount Vernon. Members ride once or twice a week.
Success in the saddle: In both 2011 and 2012, the team finished third in the region. Kenyon competes against a dozen other colleges, including the College of Wooster, Kent State University, and Oberlin.
Fundraising thrills: Team members raise money working in concession stands at Cedar Point Amusement Park.
Prospie roundup: Some prospective students say that the opportunity to ride is a deciding factor in their choosing a college.
Challenges: Finding horses to lease, finding enough horses to meet the needs of riders of varying abilities, financing the care of the horses. 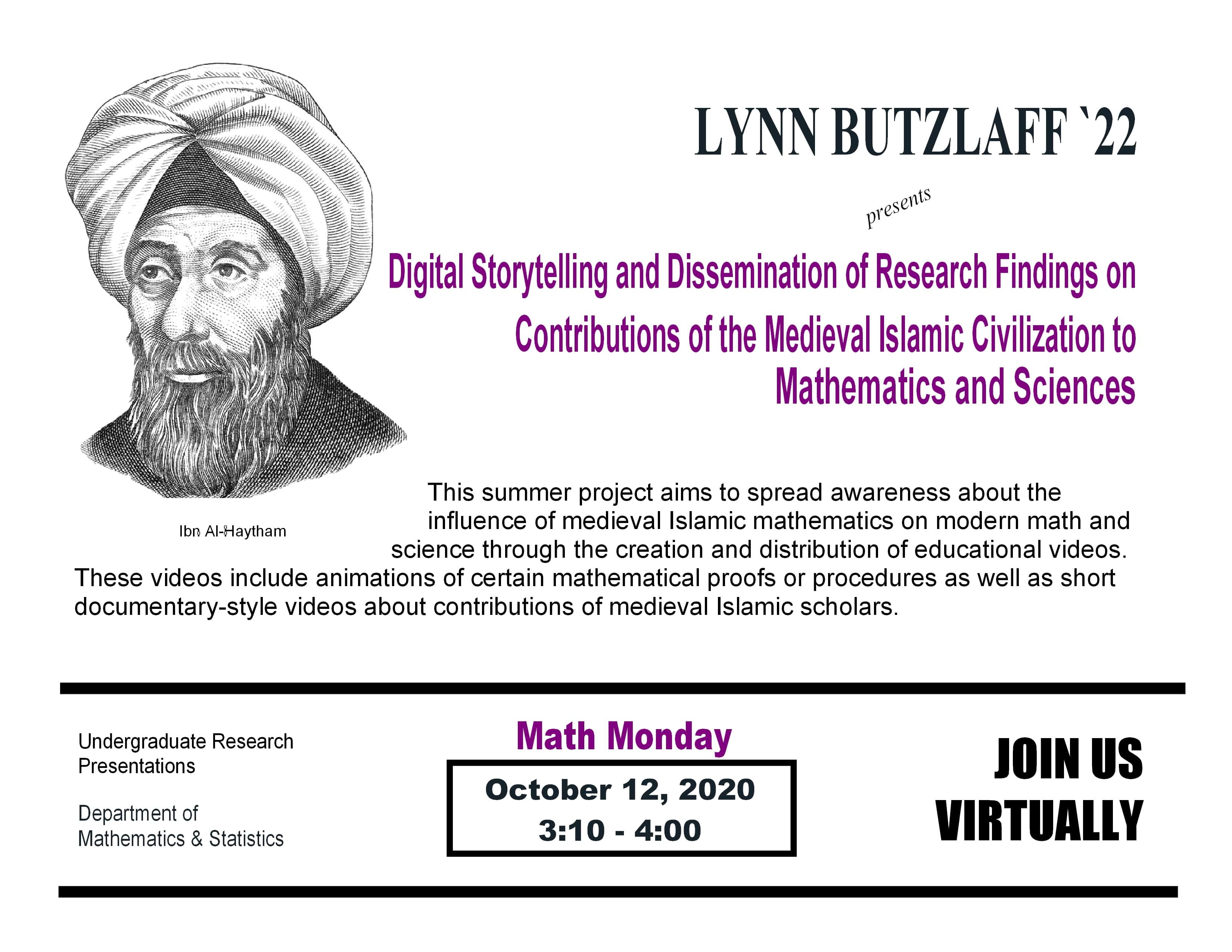 Founded: In 1977, by Perry Degener ’79
Feudal connection: In an athletic landscape of Lords and Ladies, this team calls itself (in all caps) SERF.
Membership: 27
Activities: Playing Ultimate—“an athletic outlet for relaxed but active students,” says Max Dugan ’14.
On-the-field glory: Consistently ranked in top ten among Division 3 colleges. Ranked
No. 1 in 2012-13; attended nationals, finishing in eleventh place. Winners of Ohio Valley Division 3 sectionals for three years running.
Did you know? SERF claims to have “the most eclectic sportswear” of any campus group. Also claims that the offensive line benefits from a “collective consciousness.”