Professor of English Jesse Matz looks at whether reading makes you a better person. 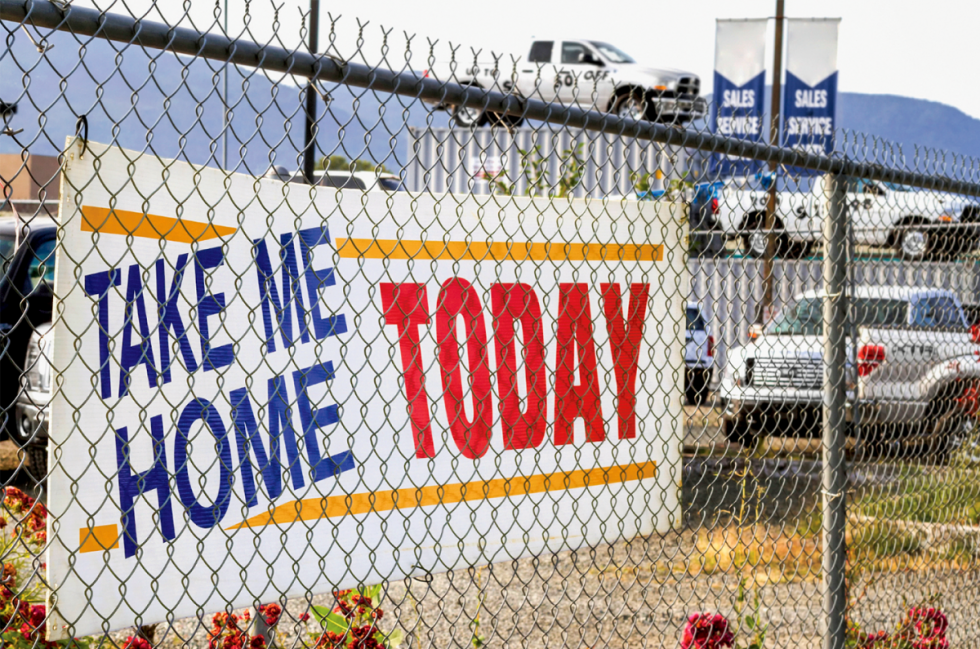 I read the new research right around the time I bought a 2012 Subaru, and so it got me wondering: did literature help? I certainly do read enough to be the nicest person possible. But did the niceness work against me at the dealership?

“Reading Literary Fiction Improves Theory of Mind,” by David Comer Kidd and Emanuele Castano, published in the October issue of Science, concludes that reading literary fiction temporarily improves your chance of intuiting someone else’s motivations, expectations, and desires. These findings actually complement exciting new work in literary study. See Lisa Zunshine’s Why We Read Fiction: Theory of Mind and the Novel for a wonderful explanation of the relationship between literature and the sort of mind reading we do every day.

If reading literature helps you read minds, it must be a real advantage when you are trying to decide how much to pay for a 2012 Subaru. Bring Barbara Kingsolver to the dealership (her novel The Round House was a big success in the Science study), look up from its pages into the eyes of your salesman, and you ought to know right away whether or not you’re getting a good deal.
Unless Kingsolver also primes you for other, less practical forms of insight. Unfortunately, that was my experience, though the book was not Round House but David Gilbert’s latest novel, which is all about human misunderstanding. Maybe that was my problem.

My salesman and I, we became such good friends! I was nice, but he was even nicer. I was indeed able to read his mind: he wanted to sell me a car. In turn, he seemed to know what I was thinking—how I knew nothing about cars, let alone the Subaru. I could tell he felt sorry for me when I asked him to explain all-wheel drive. But I couldn’t tell what he was really thinking when I told him I wanted a lower price and he just said, ruefully, “I hear you, man.”

Did he hear me? Would he cave if I persisted? I didn’t know. What I did know about his feelings seemed to work against me, because once I empathized with him, I couldn’t help but want him to win. But if he did, I would not. My literary theory of his mind led me to hope he would be happy. But of course, his happiness would only come at my expense. How very literary.

Seriously, the results were mixed. I do think a certain literary empathy made me more likely to guess when my salesman was genuinely enthusiastic about a particular car and when he was just on script. (He showed a true soft spot for the Mazda 3 when he confirmed, surprised at his own sincerity, “zoom-zoom is real.”) But I also think literary empathy focused me too much on the human side of the transaction. And since used-car salesmen perform empathy so well—it may not be literary, but it works—I guess I got confused.

Not cheated, necessarily. It is certainly possible for the used-car salesman and his customer both to be happy. And the less I tried to guess what he was thinking, the more I could just buy the car I wanted at the price I thought fair. That was after I “walked away” and returned, not forty-seven seconds later, to find my salesman curiously unsurprised to see me again so soon.

And so I finally I gave up on theory of mind. Literature couldn’t help me here. Something about the fictions of used-car salesmanship make them impervious to literary mindreading—a lot like many other things we encounter? Anyway, just now I like my new car better than I like literature, even if it makes me less likely to care what anyone else is thinking. Does that make me a bad person, or a bad reader, or just a bad driver?