As a student at Kenyon, Lou Weiss ’78 honed his editorial writing skills by submitting frequent letters to the Collegian editor — letters that often prompted robust debates in the pages of the student newspaper. 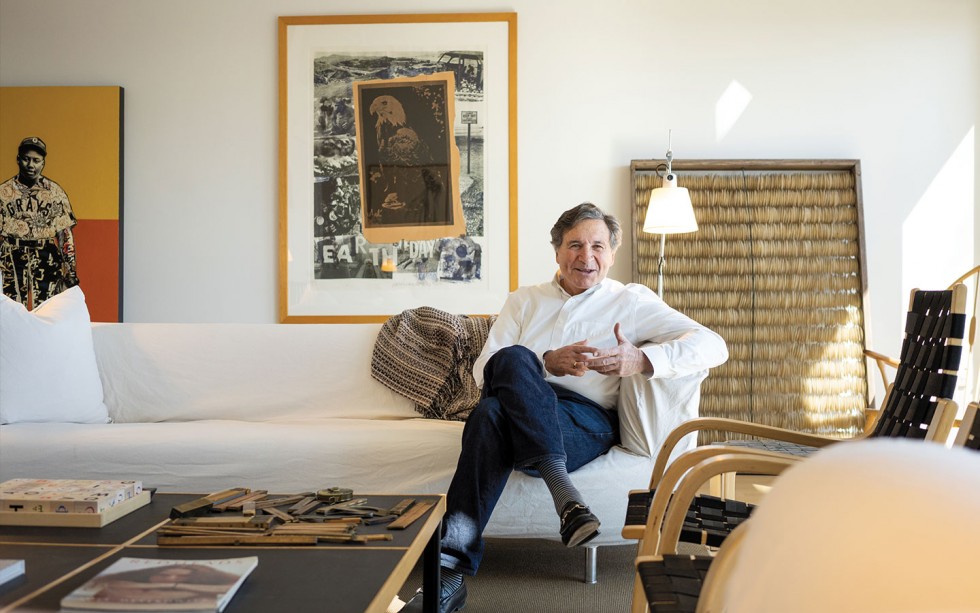 As a student at Kenyon, Lou Weiss ’78 honed his editorial writing skills by submitting frequent letters to the Collegian editor — letters that often prompted robust debates in the pages of the student newspaper.  Since graduation, Weiss has worked as a carpet salesman, a business owner, a real estate developer, an actor in TV commercials, and an op-ed contributor to the Wall Street Journal, writing about everything from campus culture controversies to the 2018 shooting at Pittsburgh’s Tree of Life synagogue, which hit especially close to home for Weiss.

Since Kenyon: I’ve spent most of the last 40 years selling carpet, raising children, plugging holes in my education, volunteering for those charities that could put up with me and generally enjoying a wonderful life in partnership (47 years) with Amy, who only gets more beautiful inside and out.

How my college friends would describe me: “Lou taught me how to juggle, made horrible puns and has turned out to be less of a jagoff than when he was younger.”

Favorite Kenyon memory: The general warmth and luxury of dwelling in a community of ideas rather than identities. That and the grilled cheese.

Most surprising thing about life post-Kenyon? I helped assemble a team that won a Pennsylvania medical marijuana growing license. This despite never having tried pot (or beer for that matter).

Best advice anyone has ever given you? Dress British, think Yiddish.

Most influential Kenyon class: Poli sci with John Agresto changed my life. I entered that class as a liberal and left a (bleeding heart) conservative. Must also call out Perry Lentz, Harry Clor and Tom Turgeon, all of blessed memory.

Anything else? I am an ardent Zionist and the most privileged person in the world.

Read Lou's article on privilege for the Wall Street Journal. 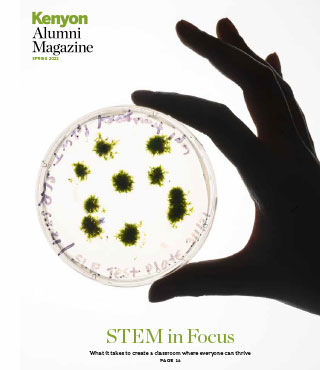